A full renovation is beyond the limits of the current budget, so the improvements were split into two phases.  The first phase is:

The second phase will be the re-landscaping of the overly mature plants with new California native, drought tolerant species. 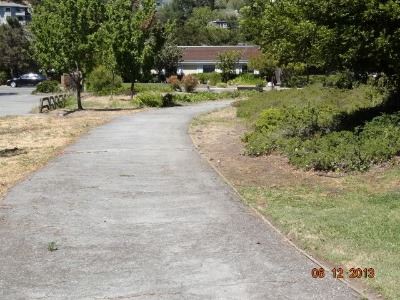 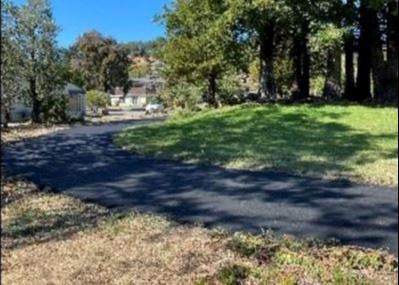 Through a patchwork of public and private funding, the first phase improvement work is made possible through:

This unassuming little park has the sweetest history.  In the 1960's and '70's when this area was being developed, Clara Belle Hamilton, a resident at the Tamalpais Residence retirement community, recognized that waterfront access to the creek was being lost and purchased this last lot from the developers for $42,750 and dedicated the land to the City to be used as a public park.  The park was completed in 1979, the park was completed and opened to the public with an official ribbon cutting with Mrs. Hamilton in attendance.  Her foresight and generosity permanently provided public access to the creek.

Over the years, nearby residents, rehab patients, and healthcare workers, have enjoyed the passive recreation provided by this park.  However, years of drought and budgetary constraints took its toll and the park has not aged well.  However, with an influx of grant monies  and private donations, the park is getting a much needed face lift. 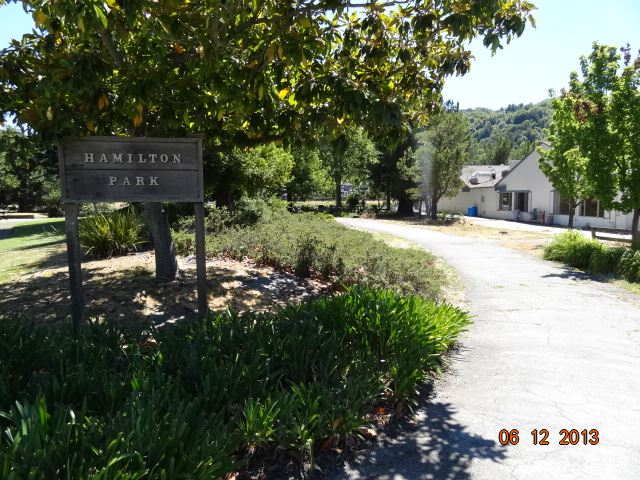